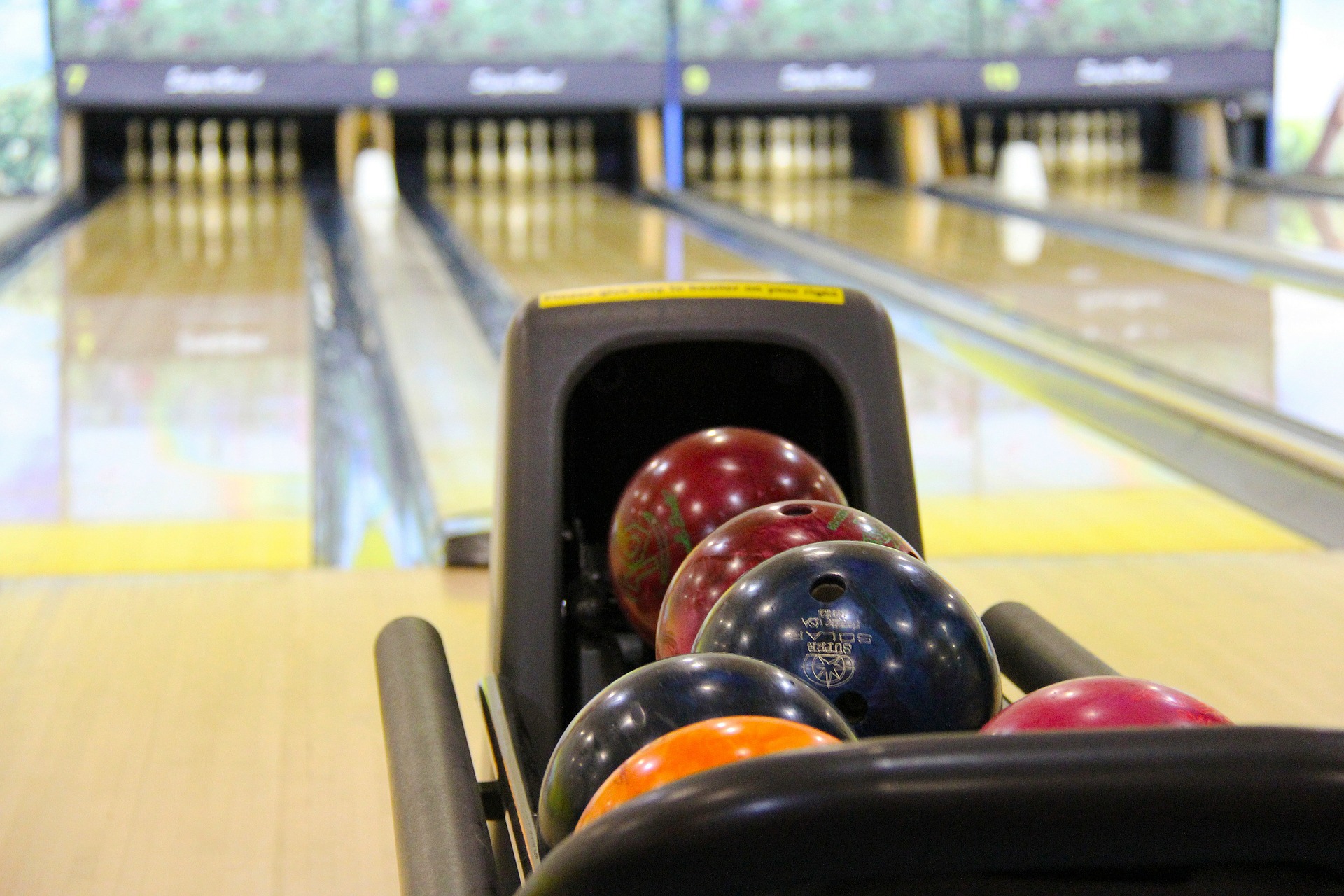 I imagine this must feel somewhat like skydiving. Standing on the edge of a precipice, somewhere between glory and oblivion. No going back. No quitting while ahead. All you can do is jump.

Bowling’s never been this intense in my life.

Then again, I’ve never bowled a 300 before. Not even close. I was good, well, decent. If you never played before I could probably beat you. Could get maybe three or four strikes a game, and a handful of spares. Nothing fantastic, but I was never embarrassed on the lanes.

Now I’m a little embarrassed. First three strikes. Then four. Then five. By some fluke of the human psyche I kept it together – 9 frames down. Right on the edge of a perfect game.

I breathe deep as the crappy little TV from the 70’s blinkers my name. Try to act like

The five seconds it’s rolling down the lane feels like an eternity. Every second a tiny

prayer that I put just enough spin on it. That it curves just enough.

Phew. Ten strikes in a row. Two to go. I don’t even look at my pals who I think are cheering me on. I can’t really hear them over the sound of my heart pounding in my ears. They sound very far away. Very far away and underwater.

The ball pops out of the return and lazily rolls before I pick it up. I put it down immediately and grab a towel hanging over the console that hasn’t been upgraded since Thunderbird Lanes opened and I frantically wipe down by hands. I pick the ball up and take my spot.

I risk a smile at the boys and they lose their minds. I even take a little sip of the beer waiting for me. My hand is actually shaking.

Soon the ball pops back up again.

Hey everyone! Sorry I haven’t been posting as often as I said. I’m coming up on my graduation from university and it’s been pretty hectic around here. I’ve been writing a lot, but haven’t been able to finish anything longer. I’m gonna try to get some of this shorter stuff out now in the mean time. Hope you like it!